Sell Your House Fast Without Real Estate Agent Fees Or Making Repairs. Find Out How Our Process Works Below.

Leave The Key Homebuyers is a home buying company that buys houses for cash in Suffolk County NY. If you need to sell your house fast for cash, we are local cash home buyers in Suffolk County who are serious about buying your home.

We buy houses for cash in Suffolk County and can close on your schedule. We can close in as little as 7 days or as long as a few months if needed. You have the flexibility to sell your home on your terms, while still getting a fair price for your home.

We have helped hundreds of homeowners in Suffolk County sell their homes in “as-is” condition, which means you don’t have to make any repairs. You can sell your home to us in any condition! Take a look below to see how our home buying process works in Suffolk County, NY.

We are Larry and Ben, father and son that work together with our team to create the best offer for your Suffolk County property.

“This opportunity has allowed me to move on to a different life and the process has been easy, honest…I do recommend Larry and his team to make the process easy and simple so you can move on and do what you have to do.”

How Do I Sell My House Fast In Suffolk County?

Call or submit your information.

Meet with us at your home.

“My experience from start to finish was wonderful. Everything was stress free and when there was stress, I’d call Larry and he’d smooth it over…Any time you want to sell your home, Larry is the guy!”

We Offer A Better Way To Sell Your Home

Sell Your House For Cash In Suffolk County

We understand that you may need to sell your house fast in Suffolk County and don’t want to deal with the stress and hassle of listing with a real estate agent. Thankfully we offer an easier solution to sell your home quickly. There are no fees, commissions, or lengthy contracts when selling to Leave The Key Homebuyers. We make you a fair, no-obligation cash offer on your home, and you can decide if it’s the best fit for you and your family. There is no pressure to accept our offer. 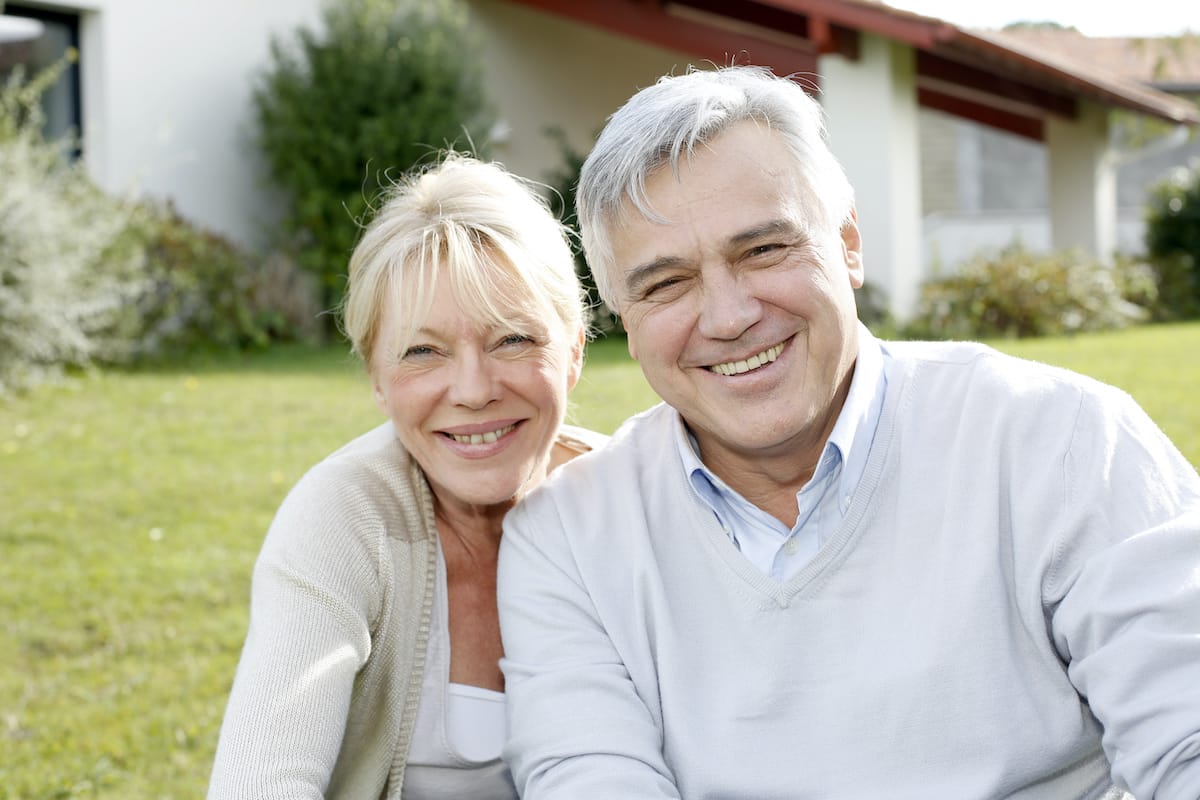 Selling your house doesn’t have to be stressful. That’s why when you sell to us, our process is fast and easy. We make sure you can sell your house fast and for a fair price. Find out how it works below. 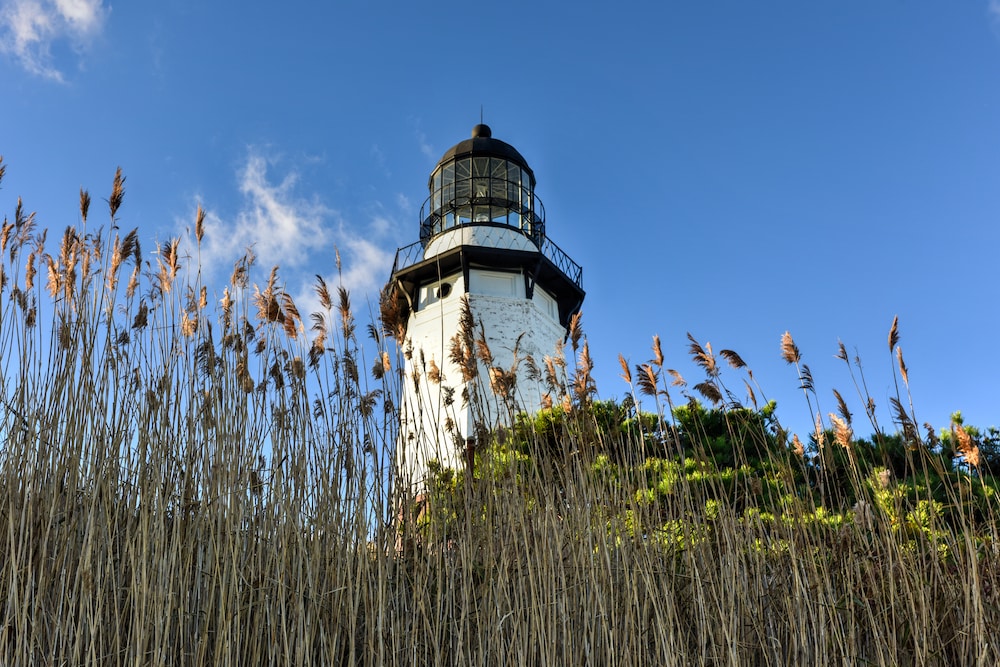 Get Cash For Your House In Suffolk County

We can buy your house in as-is condition and pay cash for your Suffolk County house fast. We make it fast and easy to sell your home without the hassle of dealing with an agent. If you want to get cash for your house, and still get a fair price, give us a call at 631-388-7771 today to get started.

Leave The Key Homebuyers can stop foreclosure in Suffolk County too. If you’re facing foreclosure and want to sell quickly, give us a call. We’re here to help and can help solve your real estate problem.

We are local cash home buyers in the Suffolk County NY area and we understand what it takes to sell your home fast. We’ve purchased homes all over Suffolk County in as-is condition for cash in a variety of situations like bankruptcy, foreclosure, divorce, behind on mortgage payments, stuck with bad tenants, inherited an unwanted property, or your home just needs a lot of repairs. No matter what situation you are facing, we can help.

Our simple home selling process allows you to sell your house fast in Suffolk County without the hassle of listing with a real estate agent. You can sell your house on your terms and sell your house when you need to, even if it needs a lot of repairs. We buy houses as-is.

Suffolk County is a suburban county and the easternmost county in the State of New York. It was originally a part of the Connecticut Colony before becoming an original county of the Province of New York.

Suffolk County is also the leading agricultural county in the State of New York. They remain the number one county for farming in New York.