Need To Sell Your House Fast On Long Island?

We buy houses on Long Island, NY in any condition or location

Sell Your House On Long Island To Us And Pay No Agent Fees Or Make Any Repairs. Get your FREE cash offer today.

Leave The Key Homebuyers is a local home buying company that buys houses for cash on Long Island. If you need to sell your house fast for cash, we are local cash home buyers on Long Island who are serious about buying your home.

We are Larry and Ben, father and son that work together with our team to create the best offer for your Long Island property.

How Do I Sell My House Fast On Long Island?

STEP 1
Call or submit your
information.

STEP 2
Meet with us at
your home.

We Offer A Better Way To Sell Your Long Island Home

Sell Your House For Cash On Long Island

We understand that you may need to sell your house fast on Long Island and don’t want to deal with the stress and hassle of listing with a real estate agent. Thankfully we offer an easier solution to sell your home quickly. There are no fees, commissions, or lengthy contracts when selling to Leave The Key Homebuyers. We make you a fair, no-obligation cash offer on your Long Island home, and you can decide if it’s the best fit for you and your family. There is no pressure to accept our offer. 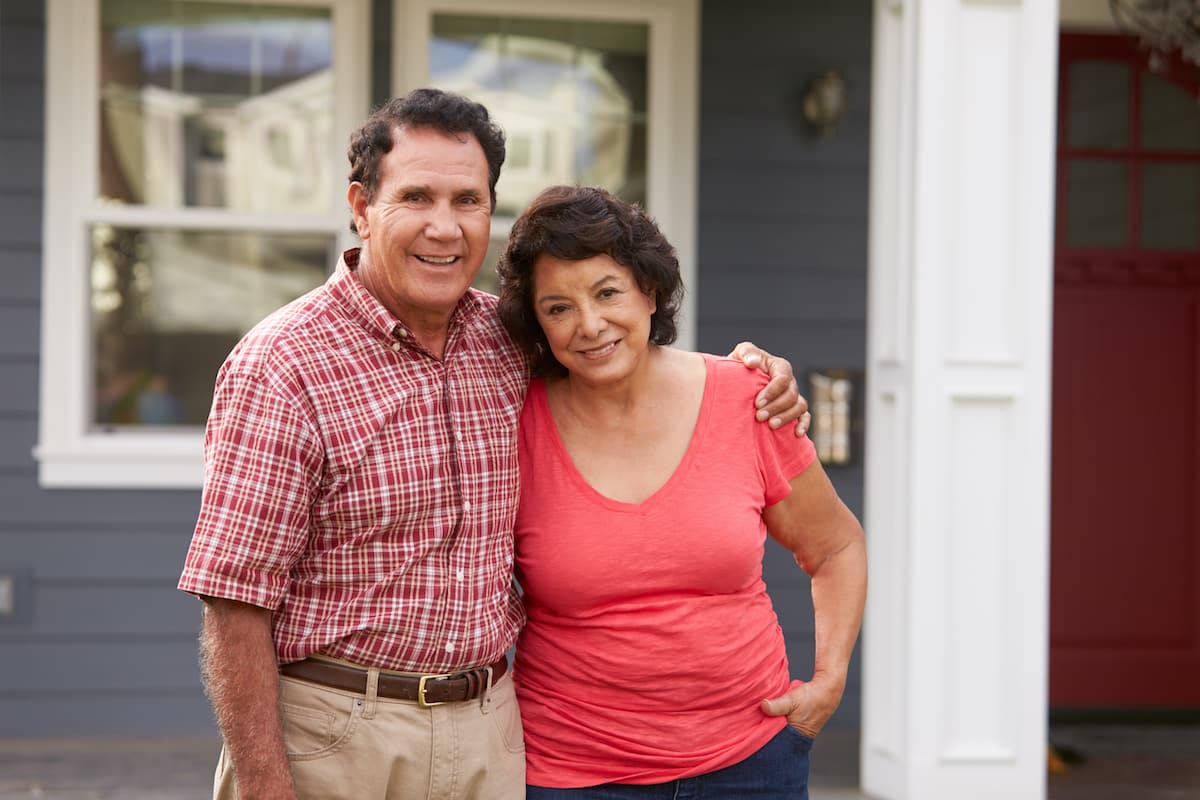 If you ask around, most homeowners on Long Island will tell you that they had a poor experience listing their home with an agent. Selling your house doesn’t have to be painful. We offer a fair price for your home, a faster service, and an easier way to sell your Long Island home.

Get Cash For House On Long Island

We can buy your house in as-is condition and pay cash for your Long Island house fast. We make it fast and easy to sell your home without the hassle of dealing with an agent. If you want to get cash for your house, and still get a fair price, give us a call at (631) 388-7771 today to get started.

Leave The Key Homebuyers can stop foreclosure on Long Island too. If you’re facing foreclosure and want to sell quickly, give us a call. We’re here to help and can help solve your real estate problem.

We Can Buy Your House On Long Island In Any Situation

A home is a difficult asset to deal with during divorce. Since you have no control how long it will take to sell, you risk holding up the completion of the divorce process.
Learn More On Our Blog

We Are The Best Home Buyers On Long Island

We are local cash home buyers in the Long Island area and we understand what it takes to sell your home fast. We’ve purchased homes all over Long Island in as-is condition for cash in a variety of situations like bankruptcy, foreclosure, divorce, behind on mortgage payments, stuck with bad tenants, inherited an unwanted property, or your home just needs a lot of repairs. No matter what situation you are facing, we can help.

Our simple home selling process allows you to sell your house fast on Long Island without the hassle of listing with a real estate agent. You can sell your house on your terms and sell your house when you need to, even if it needs a lot of repairs. We buy houses as is.

Long Island refers to the densely populated island located in the southeast corner of New York State. Long Island is actually comprised of four counties, Kings, Queens, Nassau, and Suffolk. Nassau and Suffolk make up the bulk of the island itself and over half of New York City’s residents call these counties home. Long Island is bordered to the north by Long Island Sound, northeast by Rhode Island, west by the East River (the Bronx and Manhattan are on the other side), and south by Staten Island and New Jersey via a handful of bodies of water.

At 118 miles, Long Island is the longest and largest island in the contiguous United States and is home to over 7.8 million people, which is approximately 40% of New York State’s population. The most populous cities on Long Island include Long Beach, Glen Cove, Hempstead, Oyster Bay, and North Hempstead, all of which are in Nassau County. Though Hempstead includes 22 villages and 35 hamlets, North Hempstead includes 31 villages, and Oyster Bay includes 18 villages and 18 hamlets. Brookhaven is the most populous town in Suffolk County.

Technically, Long Island is home to two of the busiest airports in the region, JFK International Airport and LaGuardia Airport, as well as Islip MacArthur Airport. There are nine bridges and thirteen tunnels connecting Long Island to Brooklyn and Queens while ferries connect Suffolk County to Connecticut. The Long Island Rail Road connects islanders to Manhattan and the rest of New York City and is commonly used by commuters.