Do You Need To Sell Your House Fast In Buffalo NY?

We buy houses in Buffalo in any condition.

We Buy Houses In Buffalo NY

Sell Your House Fast In Buffalo And Avoid Real Estate Agent Fees Or Making Repairs. Find Out How Our Home Buying Process Works Below.

We buy houses in Buffalo in any condition. Leave The Key Homebuyers is a home buying company that buys houses for cash on in Buffalo, NY. If you need to sell your house fast for cash, we are local cash home buyers in Buffalo who are serious about buying your home.

We buy houses for cash in Buffalo and can close on your schedule. We can close in as little as 7 days or as long as a few months if needed. You have the flexibility to sell your home in Buffalo on your terms, while still getting a fair price for your home.

We have helped homeowners all over the Buffalo area sell their property for cash and avoid the hassles of listing with a real estate agent. If you want to sell your house without commissions, fees, or making repairs, request a cash offer from us by filling out the form above.

We are Larry and Ben, father and son that work together with our team to create the best offer for your Buffalo property.

How Do I Sell My House Fast In Buffalo NY?

We Buy Houses For Cash In Buffalo NY

If you ask around, most homeowners in Buffalo will tell you that they had a poor experience listing their home with an agent. Selling your house doesn’t have to be painful. We offer a fair price for your home, a faster service, and an easier way to sell your Buffalo home.

Sell Your House For Cash In Buffalo

We understand that you may need to sell your house fast in Buffalo and don’t want to deal with the stress and hassle of listing with a real estate agent. Thankfully we offer an easier solution to sell your home quickly. There are no fees, commissions, or lengthy contracts when selling to Leave The Key Homebuyers. We make you a fair, no-obligation cash offer on your Buffalo home, and you can decide if it’s the best fit for you and your family. There is no pressure to accept our offer. 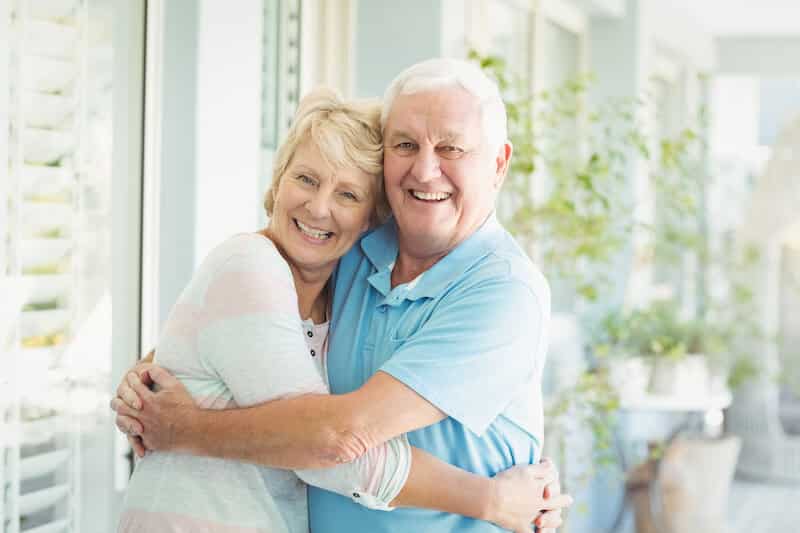 We Offer A Better Way To Sell Your Buffalo Home 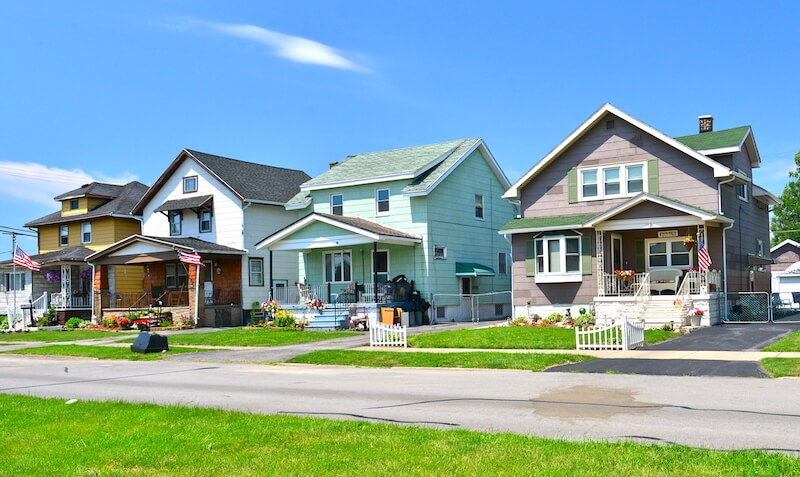 Get Cash For Your Buffalo House

We can buy your house in as-is condition and pay cash for your Buffalo house fast. We make it fast and easy to sell your home without the hassle of dealing with an agent. If you want to get cash for your house, and still get a fair price, give us a call at 631-388-7771 today to get started.

Leave The Key Homebuyers can stop foreclosure in Buffalo too. If you’re facing foreclosure and want to sell quickly, give us a call. We’re here to help and can help solve your real estate problem.

We Buy Houses In Buffalo No Matter Your Situation!

We Can Buy Your House, No Matter The Condition!

The Easiest Way To Sell Your House Fast In Buffalo

We are local cash home buyers in the Buffalo area and we understand what it takes to sell your home fast. We’ve purchased homes all over Buffalo. We have bought houses in as-is condition for cash in a variety of situations like bankruptcy, foreclosure, divorce, behind on mortgage payments, stuck with bad tenants, inherited an unwanted property, or your home just needs a lot of repairs. No matter what situation you are facing, we can help.

Our simple home selling process allows you to sell your house fast in Buffalo without the hassle of listing with a real estate agent. You can sell your house on your terms and sell your house when you need to, even if it needs a lot of repairs. We buy houses as is.

Buffalo, nicknamed The Queen City, is the second-largest city in New York and has an estimated population of 254,290 residents as of 2021. Historically, this upper northeast city was the primary inland port between the great lakes and the Atlantic Ocean and once had the largest railway hub behind Chicago. Currently, Buffalo’s main economy is in the service industry, such as health care, retail, tourism, logistics, and education, as well as advanced manufacturing. The city is home to several cultural icons, including the oldest urban park system, over twenty theater companies, art museums, and two major professional sports teams: the Buffalo Sabres (NHL) and the Buffalo Bills (NFL). Over the years, several neighborhoods in Buffalo have experienced growth, including downtown Buffalo which saw a 10.6% increase in residents. In 2021, Travel + Leisure Magazine rated Buffalo as the seventh-best city in the United States to visit, noting the growth, presence, and potential of its cultural institutions. Because of Buffalo’s growing economy, job opportunities, colleges and universities, great fine arts scene, and professional sports, the need for residential housing is seeing an increase in the Buffalo area.

Although property values are on the rise, the percentage of homeowners delinquent on their mortgages pre-COVID represented 2.4% of Buffalo homeowners. Furthermore, the number of foreclosure filings in 2019 was one in every 945 households, and New York was ranked #15 in the United States for most foreclosures, which impacted the Buffalo area.

Locations We Buy Houses In Near Buffalo NY