Do You Need To Sell Your House Fast In Brooklyn NY?

We buy houses in any condition in Brooklyn.

We Buy Houses In Brooklyn NY

Sell Your House Fast In Brooklyn And Avoid Real Estate Agent Fees Or Making Repairs. Find Out How Our Home Buying Process Works Below.

Leave The Key Homebuyers is a home buying company that buys houses for cash on in Brooklyn, NY. If you need to sell your house fast for cash, we are local cash home buyers in Brooklyn who are serious about buying your home.

We buy houses for cash in Brooklyn and can close on your schedule. We can close in as little as 7 days or as long as a few months if needed. You have the flexibility to sell your home in Brooklyn on your terms, while still getting a fair price for your home.

We have helped homeowners all over the Brooklyn area sell their property for cash and avoid the hassles of listing with a real estate agent. If you want to sell your house without commissions, fees, or making repairs, request a cash offer from us by filling out the form above.

We are Larry and Ben, father and son that work together with our team to create the best offer for your Brooklyn property.

How To Sell Your House Fast In Brooklyn NY

We Make Selling Your Brooklyn Home Fast And Stress Free

If you ask around, most homeowners in Brooklyn will tell you that they had a poor experience listing their home with an agent. Selling your house doesn’t have to be painful. We offer a fair price for your home, a faster service, and an easier way to sell your Brooklyn home.

Sell Your House For Cash In Brooklyn

We understand that you may need to sell your house fast in Brooklyn and don’t want to deal with the stress and hassle of listing with a real estate agent. Thankfully we offer an easier solution to sell your home quickly. There are no fees, commissions, or lengthy contracts when selling to Leave The Key Homebuyers. We make you a fair, no-obligation cash offer on your Brooklyn home, and you can decide if it’s the best fit for you and your family. There is no pressure to accept our offer. 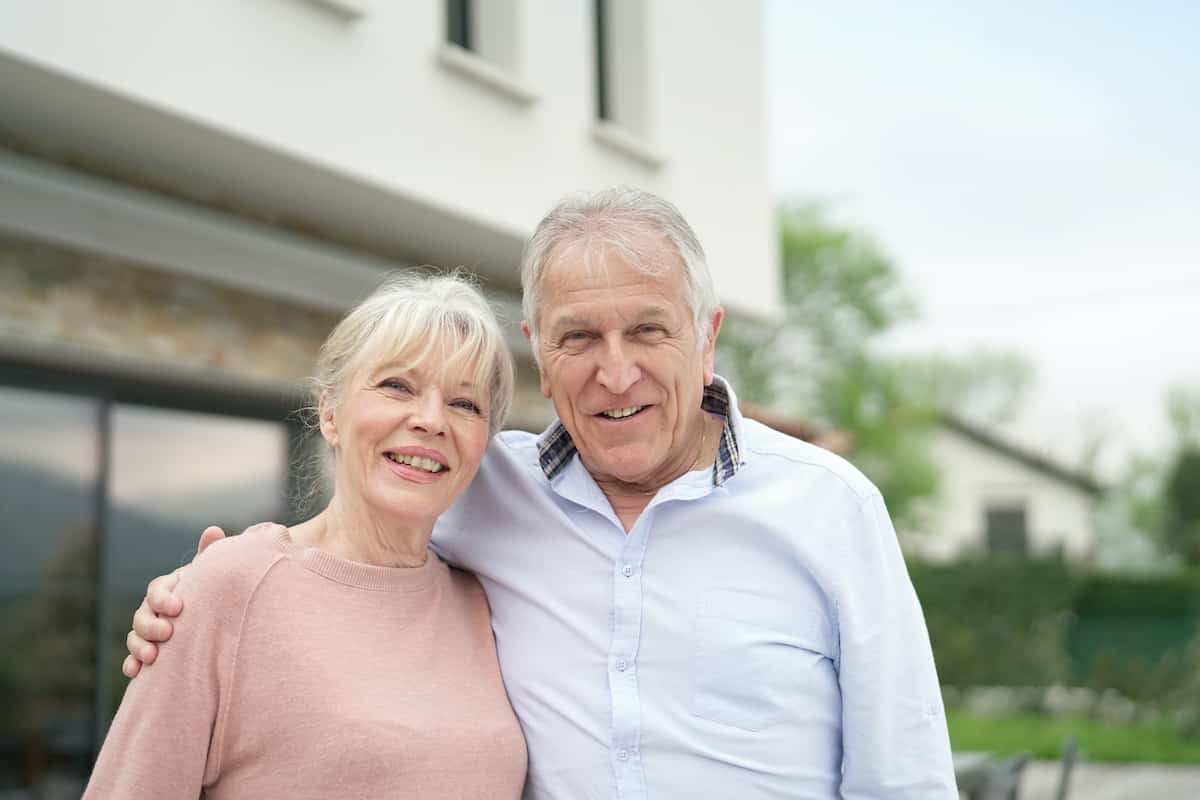 We Offer A Better Way To Sell Your Brooklyn Home

Get Cash For Your Brooklyn House

We can buy your house in as-is condition and pay cash for your Brooklyn house fast. We make it fast and easy to sell your home without the hassle of dealing with an agent. If you want to get cash for your house, and still get a fair price, give us a call at 631-388-7771 today to get started.

Leave The Key Homebuyers can stop foreclosure in Brooklyn too. If you’re facing foreclosure and want to sell quickly, give us a call. We’re here to help and can help solve your real estate problem.

The Easiest Way To Sell Your House For Cash In Brooklyn

We are local cash home buyers in the Brooklyn area and we understand what it takes to sell your home fast. We’ve purchased homes all over Brooklyn. We have bought houses in as-is condition for cash in a variety of situations like bankruptcy, foreclosure, divorce, behind on mortgage payments, stuck with bad tenants, inherited an unwanted property, or your home just needs a lot of repairs. No matter what situation you are facing, we can help.

Our simple home selling process allows you to sell your house fast in Brooklyn without the hassle of listing with a real estate agent. You can sell your house on your terms and sell your house when you need to, even if it needs a lot of repairs. We buy houses as is.

Brooklyn is one of the five boroughs that make up New York City along with Manhattan, Queens, the Bronx, and Staten Island. Brooklyn is a part of Kings County, which is the most populated county and second-most densely populated county in all of New York State with over 2.6 million residents. Brooklyn is bordered by Queens to the north and Long Island to the east. It is also connected to Manhattan via multiple tunnels and bridges to the west and connected to Staten Island via the Verrazano-Narrows Bridge to the southwest. Brooklyn is made up of over 50 neighborhoods with various historical and ethnic backgrounds. It has also become a very trendy destination for young families and workers looking to live close to Manhattan without paying Manhattan prices, though many neighborhoods in Brooklyn have seen prices rise in recent years.

Brooklyn is home to various cultural destinations and landmarks. Brooklyn Botanic Garden is a 52-acre garden full of trees, ponds, and children’s exhibits. Coney Island was one of America’s first big amusement parks and is still active, including the Cyclone rollercoaster and Wonder Wheel. Floyd Bennett Field was the first municipal airport in New York and is now a public park. Barclays Center is the home of the NBA’s Brooklyn Nets and hosts many concerts and events throughout the year. Jamaica Bay Wildlife Refuge is a Federal wildlife habitat found between Brooklyn and Queens. Prospect Park is a 585-acre public park found right in the middle of Brooklyn, offering a respite in nature and home to many spaces for all kinds of outdoor activities.

Brooklyn is also home to some of the top restaurants, bars, and retail shops in New York City, attracting vibrant communities from around the city adding to a renaissance in daily activity and appeal for many.